The Swashbucklers is a large group of like-minded, frustrated golfers who play twice a week in a social Swindle at Surrey National golf club

The Swashbucklers:
A brief history

It all kicked off in the year 1999, Friday night at The Lord Palmerston public house was darts and fizzy beverage night after a hard working week, our usual banter with other groups in the public bar I asked Barry if he played golf, I can't remember his exact words but Bryan Hogben said that he did, so Bryan and I had our first game at Farleigh Court, ( Bryan had complementary tickets) within the next couple of weeks we were joined with Bryan's mate Jeff Pullen ( he did like a bet ) soon after that Barry joined to make our first four-ball.

We played many courses as nomads Oaks Park, Coulsdon Manor, Addington Court ( both courses) Dukes Dene & lingfield, Surrey Downs mainly on a rotation basis, we also had individual invitations to play at other courses it was after one such event that Barry's golf clubs flew across the the public bar floor red in the face and properly pissed off he exclaimed I'm never going to play that F***ing golf course again, yes it was Surrey National because of Barry's bad day the course it was never mentioned again.Martin had joined us by this time as nomads.

It was February 2003 when after a while of looking to settle down and join a golf club we thought we would just have a look at Surrey National to see if it was as bad as Barry had said, as usual Barry was talking bollocks as Jeff, Barry, Martin and myself joined the club after our first round and Bryan Joined a week later as he had a previous engagement.

We took the club by storm after our first year we had the biggest swindle, from a small start we all have introduced many Friends, and friends of friends,and collected a few new members to the golf club to make the Swashbucklers the swindle that it is today and I am sure that it will continue to be run the way we started as an enjoyable way to play golf with your mates.

The first tour to Portugal in 2004 started as a four-ball Bryan, Martin, Simon Smith and myself ( what goes on tour stays on tour ) 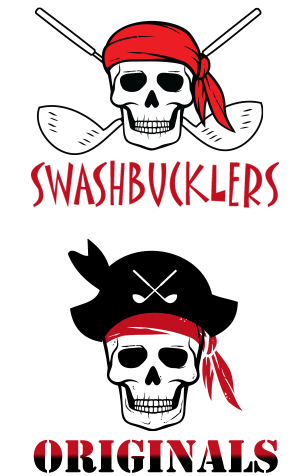 The 'Swashbucklers' & the Originals

The name Swashbucklers is a relatively new name for the swindle, borne from a need for a name for our Ryder cup exploits under Simon Bailey's captaincy.

Bailey's Buccaneers was a popular name but we did not want to leave a person's name in the title so rather than Buccaneers, Phil Macve came up with “Swashbucklers” which was thought to be a good name not forgetting it also accurately described a few people's golf swings!

Previously the Swindle had been named Jolly Boys after the Only Fools and Horses classic episode of the trip down the coast which led to disaster and we took this name and philosophy on tour to Portugal and Turkey. Just as Happy Valley didn't quite fit the bill and the club was re named Surrey National, Jolly Boys name didn't quite fit the growing swindle and the success of Swashbucklers and a great deal arranged by Simon for the tee shirts.

From an original band of followers (Barry, Jerry, Brian H) playing a the weekend, and Graham joining them in 2004, since then the Swindle has expanded to a team (on paper) of over 45 active weekend players with handicaps ranging from 0 to 24 male and female.

From 2014, Jerry proposed that a second team could be drawn from the Swindle to enter in with highly contested annual 'Swindle Ryder Cup'. Opening up the chance for more to play from our large Swindle, it was briefly mooted to call the team 'Nomads', to perhaps also include regular non-Swindle golfers. I think even "Jerry's Atrics" was suggested by one S. Savedra as well. However the name 'The Originals' was agreed upon.

Currently an active, and previously successful Ryder team, we are still collectively known as the Swashbucklers... and only on that gritty head-to-head match are lines temporarily drawn down the middle! 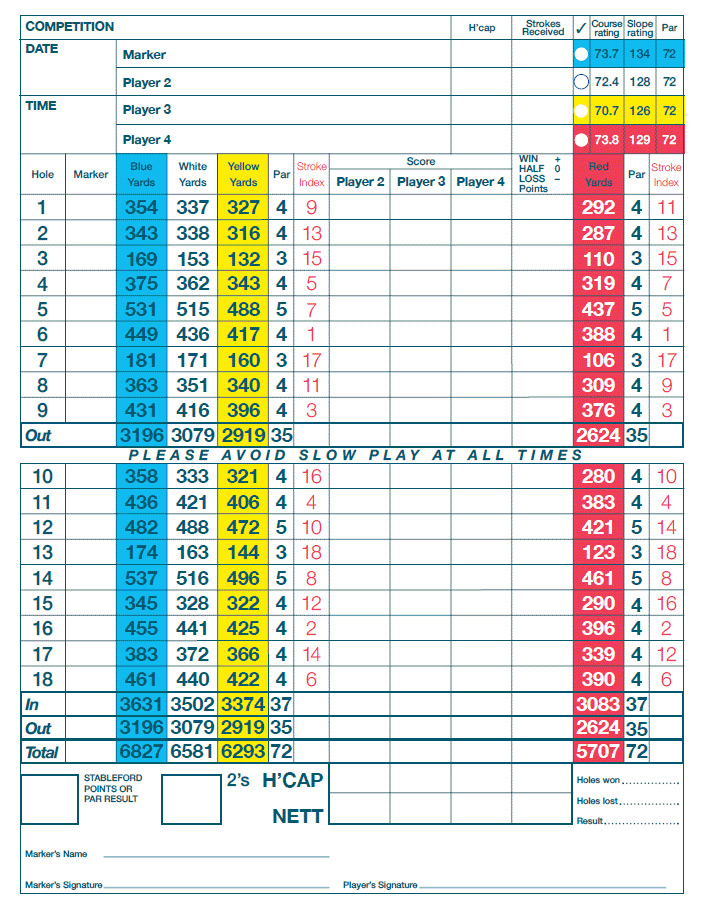 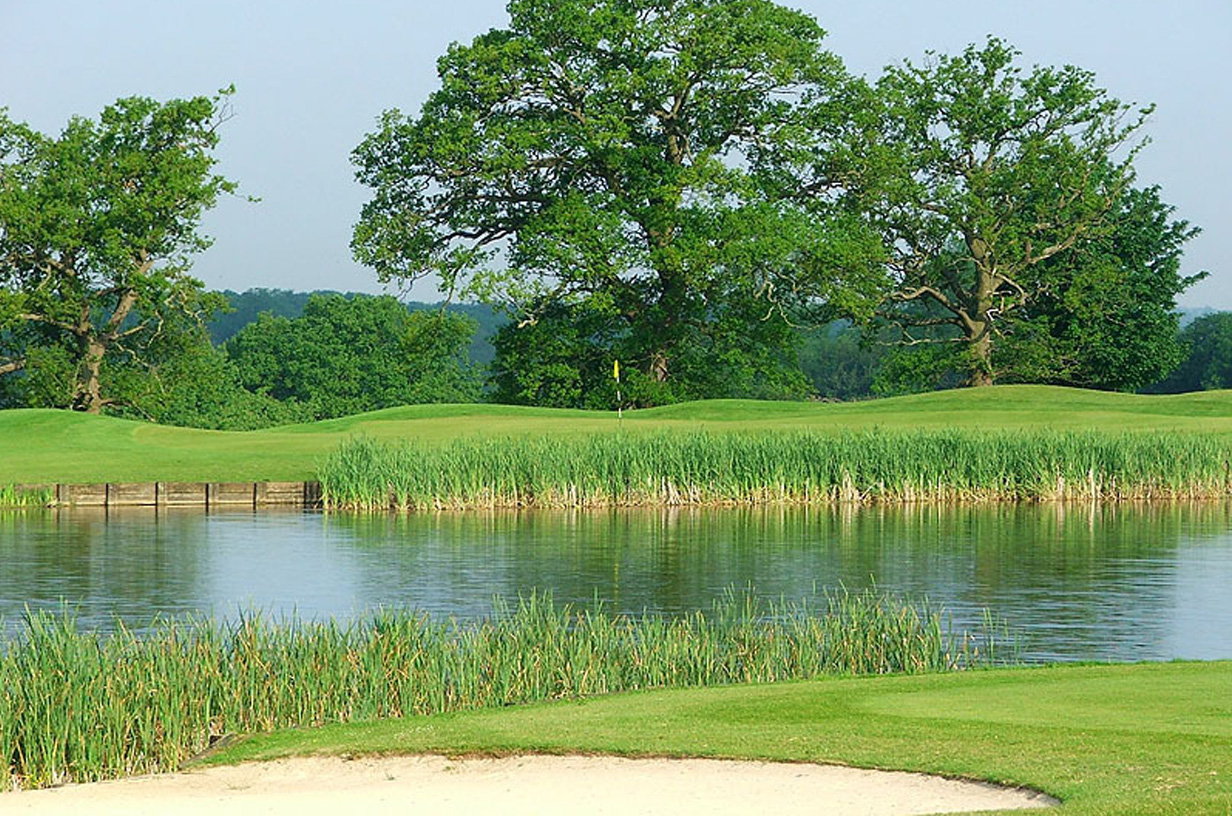